Our latest publication co-created by PositiveBlockchain.io and Scrypt focuses on Community Currencies in the era of blockchain and DLT. It explores the history of Community Currencies, gives an overview and an analysis of current projects in this area, and identifies best practices and limitations for the use of blockchain and DLT for trade facilitation and community development.

What are community currencies?

Community currencies are forms of money that complement the national currency used within communities to serve a shared purpose. Ideally, community currencies play a catalytic role in a transformation process to improve livelihood of the community respectively its members.

These forms of currencies have been around for a while, from city-based and regional initiatives to those that are complementing the healthcare system of an entire country – Japan.

The goals for implementing community currencies are usually one of a few of the following:

Why do projects use blockchain or DLT?

Overall, we see that community currencies have a longstanding history. Especially when it comes to Financial Inclusion, community currency projects have to navigate a challenging environment with lacking infrastructure and limited network access. So, what role can (and should) blockchain play in such projects?

To answer that question, we took a close look at the PositiveBlockchain.io database, and identified a total number of projects in the larger area of community currencies. We then followed up with a closer selection of the most relevant projects and selected some of them for additional interviews to get a full picture of their work.

Can blockchain and DLT play a role in Community Currencies?

Yes, it the technology is used in the right way, blockchain and DLT can not only play a major role in overall community currency implementations, but can even offer great advantages in a Last Mile context.

Overall, we see the technology used for various aspects:

However, we also clearly see that the successful use of blockchain and DLT depends on tackling (at least) the following issues:

Introducing a complementary currency is never an easy endeavour. The projects we interviewed did share a few insights on their learnings on this end, and the use of stablecoins played a major role in many of those learnings.

Community Currencies as a social project

As community currency projects can only ever be as good as the community interactions they facilitate. So next to a focus on technology, a focus on co-creation and human-centred design, community building, network facilitation and usability are key ingredients for a successful project in this area.

Read the full scope of our insights in our report: 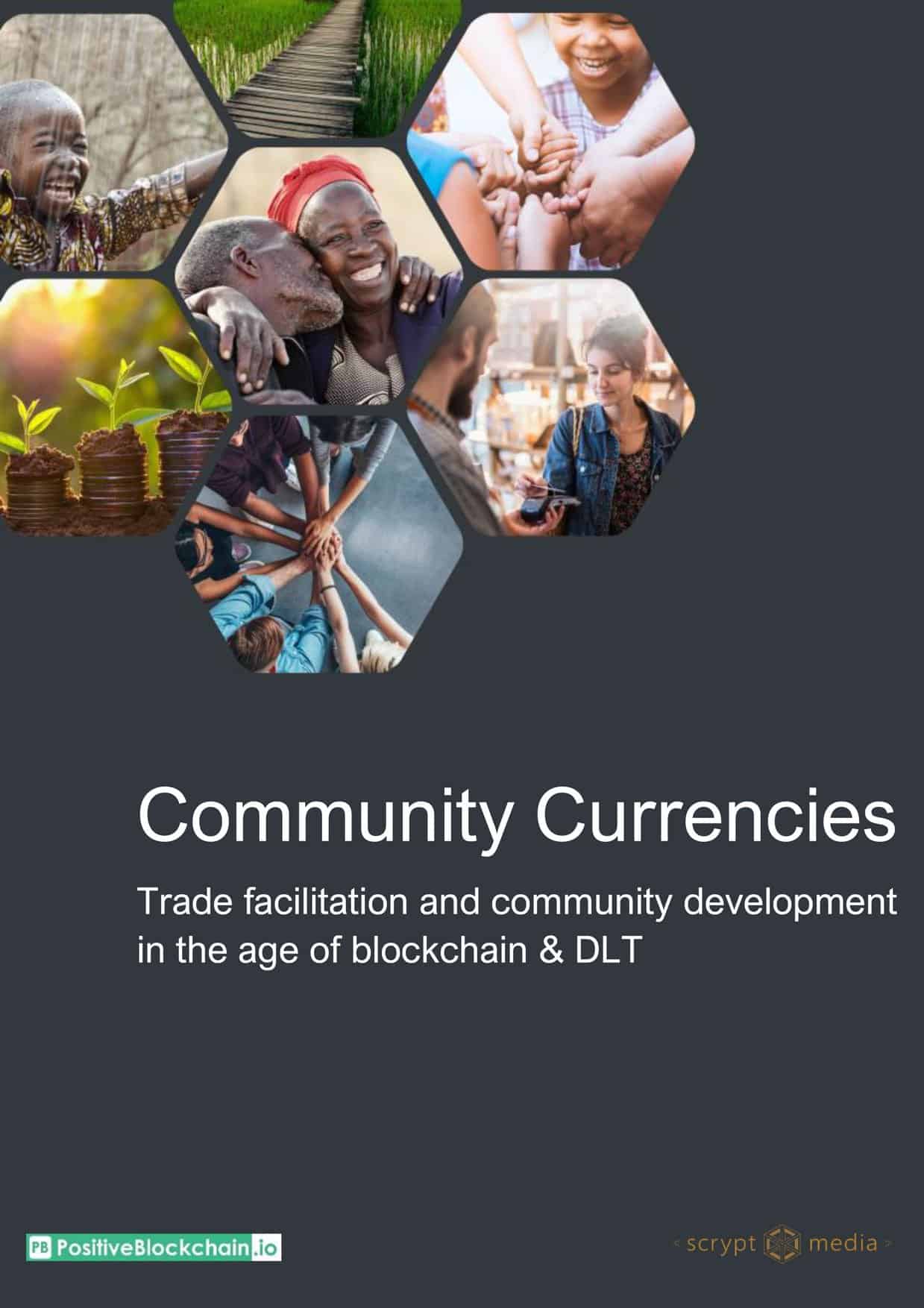 You have Successfully Subscribed!

Maike is the co-founder of Scrypt. Her work experience spans a variety of positions in both start-ups and enterprises. She is passionate about emerging technologies, human-centred design, diversity and authentic & effective communication. Her mission is to utilize these passions to help shape the future of our society and environment.